A former U.S. assistant attorney general who is endorsed by the CA GOP, Hochman has criticized policies of criminal justice reformers like Bonta who has endorsed policies like lesser sentencing and phasing out cash bail.

California’s overwhelmingly Democratic electorate still positions Bonta — who garnered nearly 55 percent of the primary vote to Hochman’s 18 percent — as the clear frontrunner, but his re-election bid has unfolded as voters across the state express increased concern about crime in their communities. Bonta embodies a broader tilt away from stringent criminal penalties, and his opponents have accused him of shifting too far in that direction.

The political landscape around criminal justice policies has shifted dramatically in California over the last decade. Voters have passed ballot initiatives easing sentencing and creating opportunities for people to be released from prison. The state Legislature has passed a series of laws that similarly seek to move away from heavy penalties and high incarceration rates.

But voter sentiment has shifted in recent years as violent crime rose and property crime increased in some major cities during the pandemic. Polls show voters are more likely to see public safety as a pressing issue. That dynamic has framed races throughout California, from a Los Angeles mayoral race to a recall election in San Francisco on Tuesday that led to the ouster of District Attorney Chesa Boudin. But other progressive prosecutors fared better.

Sacramento District Attorney Anne Marie Schubert, a former Republican who renounced the party in 2018, was widely seen as the candidate with the best shot of unseating Bonta in November and breaking a long statewide losing streak for non-Democrats. But she finished in a distant fourth place. She drew support from law enforcement groups and gained prominence statewide for her role in cracking the cold case of the Golden State Killer, a notorious serial killer and rapist who terrorized California in the 1970s and ‘80s.

Bonta and his supporters sought to sculpt the November contest in their favor by running ads that focused on his furthest-right opponent, attorney Eric Early, boosting the public visibility of the contender seen as least likely to defeat Bonta given California’s liberal lean.

Bonta will now go into the general election contest with a likely financial advantage, a large Democratic voter registration edge and the unified support of California’s Democratic political establishment.

Use Google Autocomplete as an SEO Tool

Sun Jun 26 , 2022
[ad_1] The author’s views are totally his or her very own (excluding the unlikely function of hypnosis) and may not always mirror the views of Moz. Google Autocomplete (generally referred to as Google Suggest) is one particular of the initially Google look for developments that appeared on SEOs’ radar. A […] 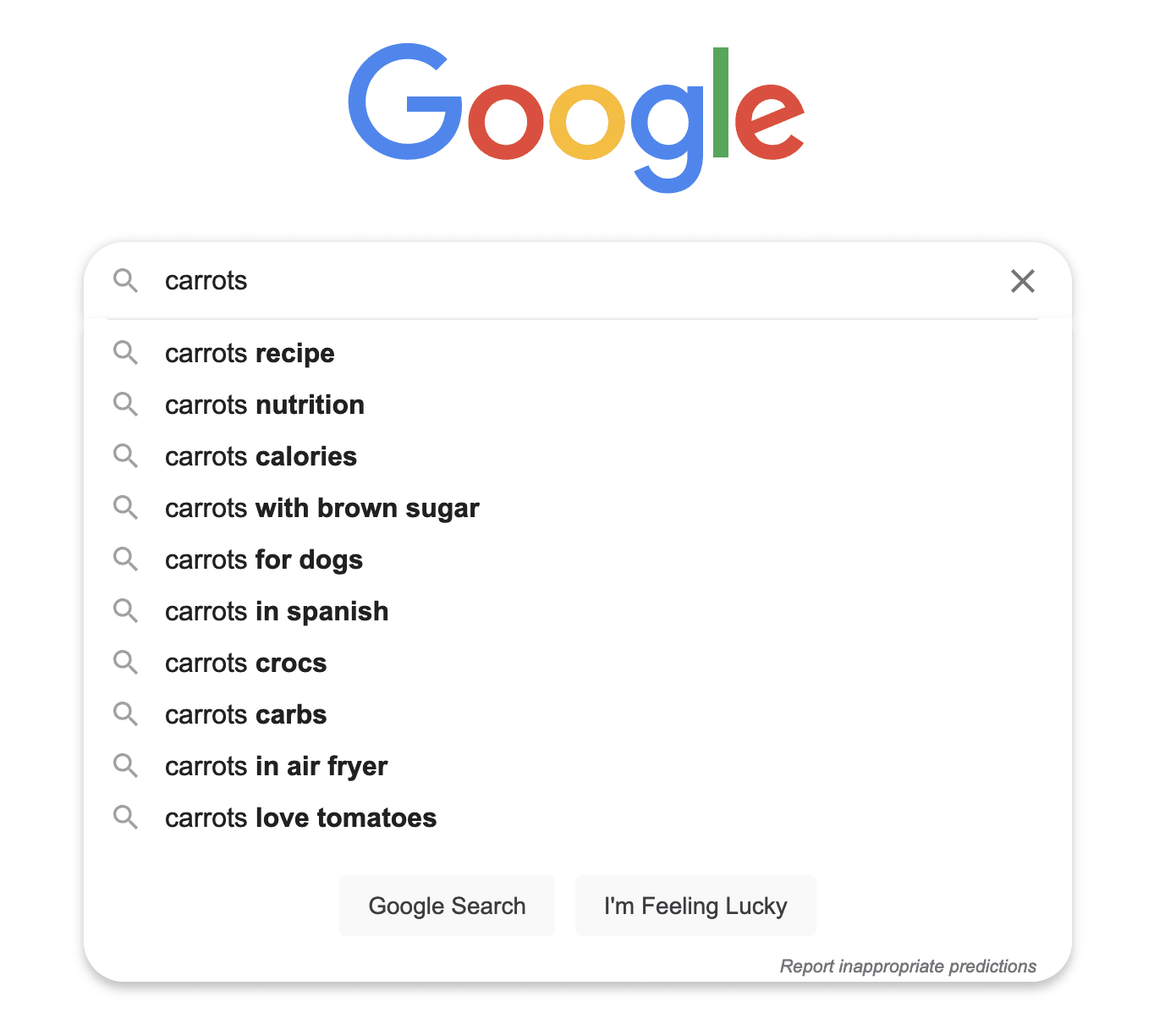